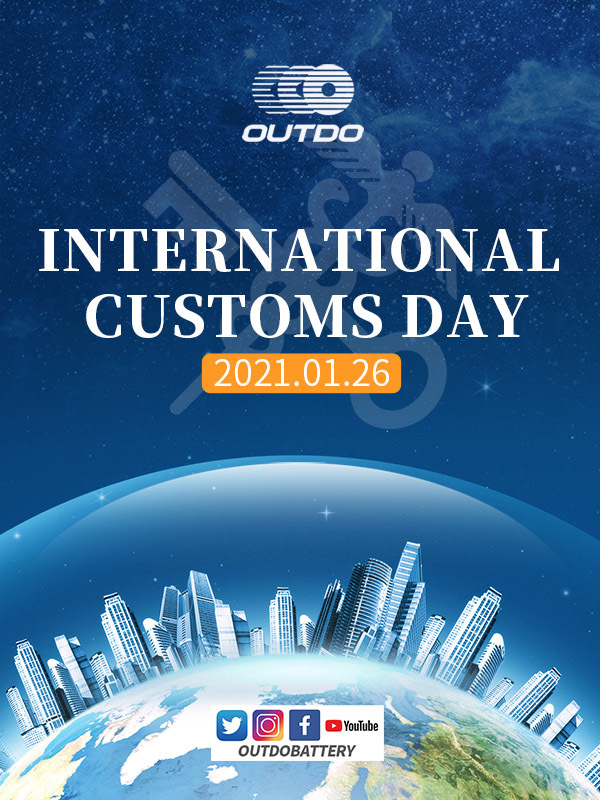 After the Second World War, under the assistance of the United States, the economies of European capitalist countries gradually recovered and needed to develop international trade with each other. However, the differences in customs systems of various countries hindered the development of international trade and exchanges with other countries, especially brought troubles to the comparison of tariffs and trade statistics and international negotiations. To this end, the thirteen governments of the Council for European Economic Cooperation issued a joint statement in Paris on September 12, 1947, preparing to establish the European Customs Union, and set up the Customs Union Group in Brussels. In December 1950, the Convention on the Establishment of a Customs Cooperation Council was drafted by the Group and signed by the States concerned. In accordance with this convention, the Customs Cooperation Council was created on 26 January 1953. 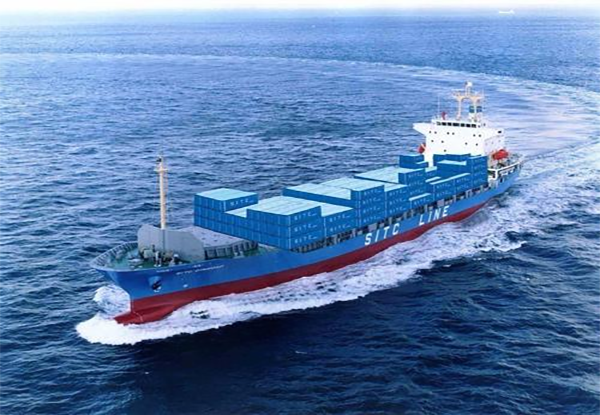 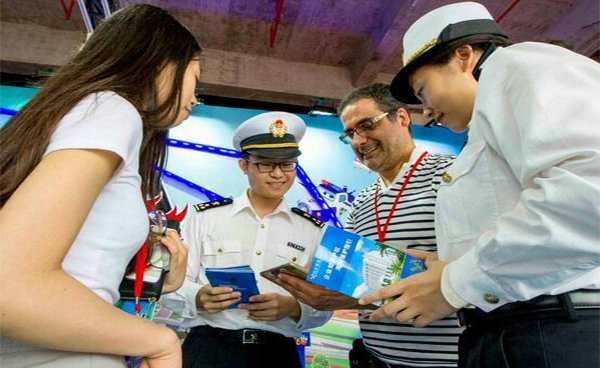 The Customs Cooperation Council is the only inter-governmental international customs organization in the world. It is a place for countries to exchange customs business and provides a stage for Member States to play a role in it. The main work of the Council is carried out by holding a series of international customs meetings. The topics of the meeting range from how to cooperate with other international organizations to fight against international drug trafficking, to things like the nature of tea bags. It can be seen that the development of our import and export and international trade is inseparable from the word "Customs".

To crack down on counterfeit

Establish a positive image of the Customs

We will uphold our duty as gatekeeper for the country