【Brief description】 Outdo TPR Kawasaki Racing Team, which is sponsored by Outdo, has announced that due to the fact that Sandro Cortese has not yet recovered, driver Loris Cresson will compete for the WSBK 2021 season. M

Outdo TPR Kawasaki Racing Team, which is sponsored by Outdo, has announced that due to the fact that Sandro Cortese has not yet recovered, driver Loris Cresson will compete for the WSBK 2021 season. May 21 - May 23 - The first game of the new season in Aragon, Spain. 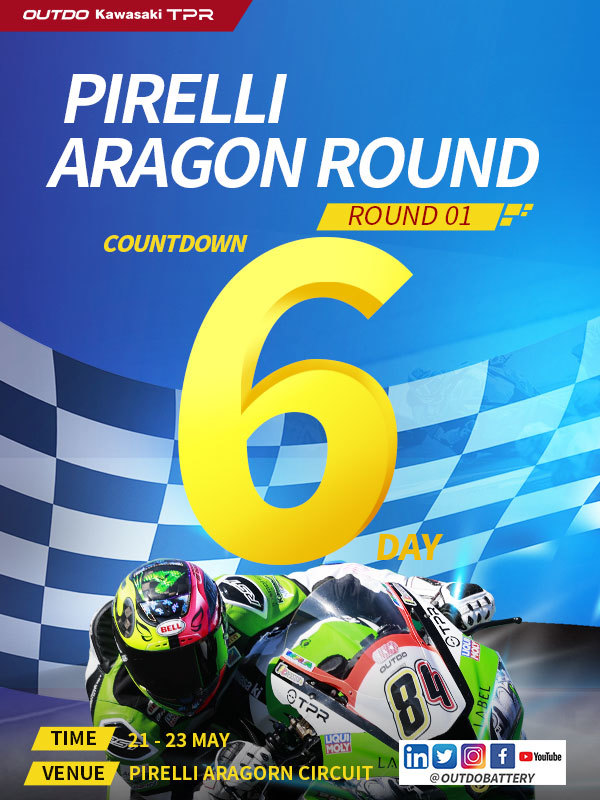 Loris Cresson has been testing his new car with the team and says he is in good shape and fits in well with the new car. The team's other driver, Samuele Cavalieri, has also recovered and is ready for the new season. In the 2021 season, Loris Cresson (84#) and Samuele Cavalieri(76#) will continue to represent the Outdo brand at WSBK, and build the Outdo brand's dream of being an international track hero. 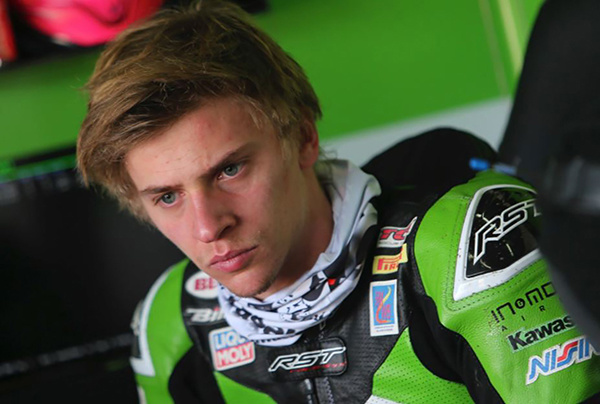 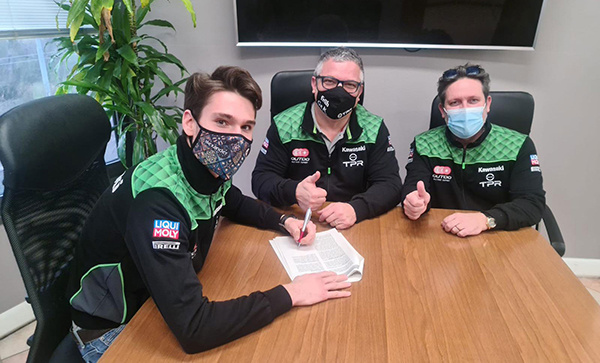 Samuele Cavalieri, born in 1997, admired legendary driver Giuseppe Rossi from childhood and aspired to be a racing driver. Speaking of the new season, he does not lack courage, nor lack of energy, even excited: I am ready, I am motivated. For me, everything about this team is new, I feel good and in two days I have realized the great passion of all of them. I can't wait for the season to start!

Loris Cresson, only 22 years old, already has a lot of racing experience. He competed in the Moto3 championship in Spain, France and Germany between 2012 and 2015, and in 2016, he entered the FIM World Super Sports Championship. Loris Cresson's three years at WorldSSP gave her a lot of racing experience. This is his first year at WorldSBK, and he said he would work with his team to try to get as many points as possible. 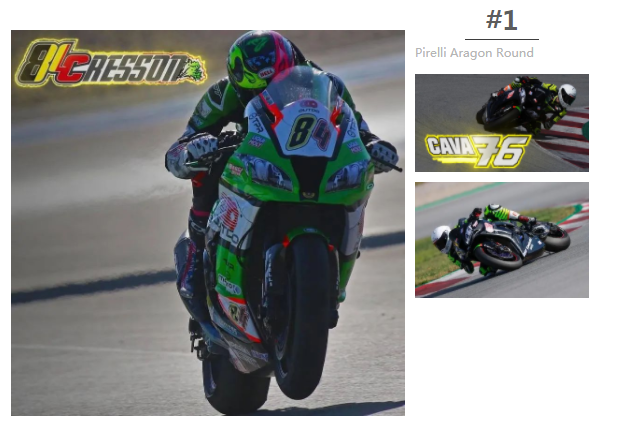 Recently, the team chief said in an interview that the arrival of the new season to stimulate the enthusiasm of the two drivers, they are trying to maintain their fitness and race fitness. The team are firing on all cylinders and looking forward to a podium attack in the opening race in Spain.

Next: OUTDO|”International Nurses Day” thanks for having you, beautiful angel

OUTDO|”International Nurses Day” thanks for having you, beautiful angel